Signs of Life Returning to SLC Apts and Downtown 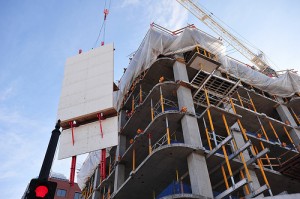 As a follow to my article on SLC apts I found this and wanted to link to it.

Signs of life are returning to SLC apts and downtown as the finishing touches are being put on City Creek project, a massive apartment and retail complex.

Jason Mathis, executive director of the Downtown Alliance,  said, “We’ve been laying this foundation for many years,  but we’ve hit this tipping point and we really are looking  for expansive and explosive growth in the downtown area  over the next two or three years.”

“We’ve got plans for a year-round public market, for a  convention center hotel, for the Utah Performing Arts  Center,” Mathis said. “We’re talking about a film and  media center in the old Utah theater,” according to the folks at https://www.ksl.com/?nid=148&sid=16294996.

How about you?  Any luck finding SLC apts? Comment below. 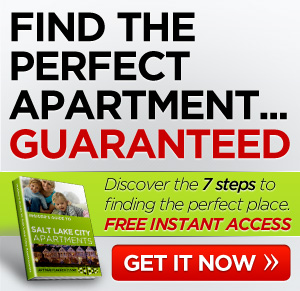